The second annual research initiative – Exposing a Silent Gateway to Persistent Opioid Use – A Choices Matter Status Report – explores the progress being made in reducing the use of prescription opioids among at-risk populations since our initial 2017 benchmark study United States for Non-Dependence. Findings suggest that, despite ongoing eff­orts to end America’s opioid crisis, patients continue to receive large amounts of opioids to treat postsurgical pain. In fact, patients received nearly 100 to 200 opioid pills to help manage pain from four common procedures ranging from rotator cuff repair and hip replacement to knee replacement and sleeve gastrectomy.

The report also revealed that while there has been some decline overall in persistent opioid use from 2016 to 2017, the number of millennial women (ages 18-34) who became persistent users rose 17 percent over that year. And an alarming 18 percent of millennials surveyed reported they became addicted to or dependent on opioids following surgery, providing further evidence that surgery has become an unintentional gateway to the opioid epidemic. 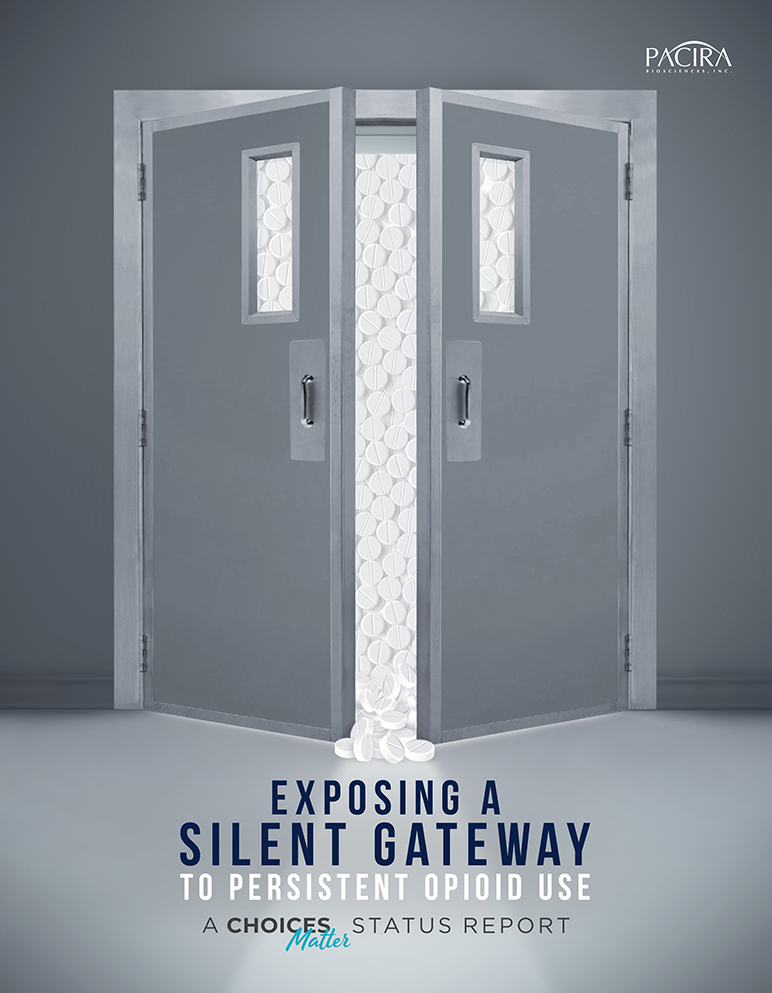 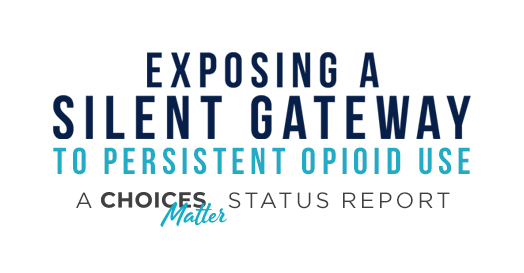